Last week I wrote about all the fun we had in the snow following Winter Storm Jonas. But now as it is all starting to melt as snow tends to do. For the past couple days, the whole outside world has just seemed like a giant mud pit, but I think the dogs are both excited to finally be able to see grass again. 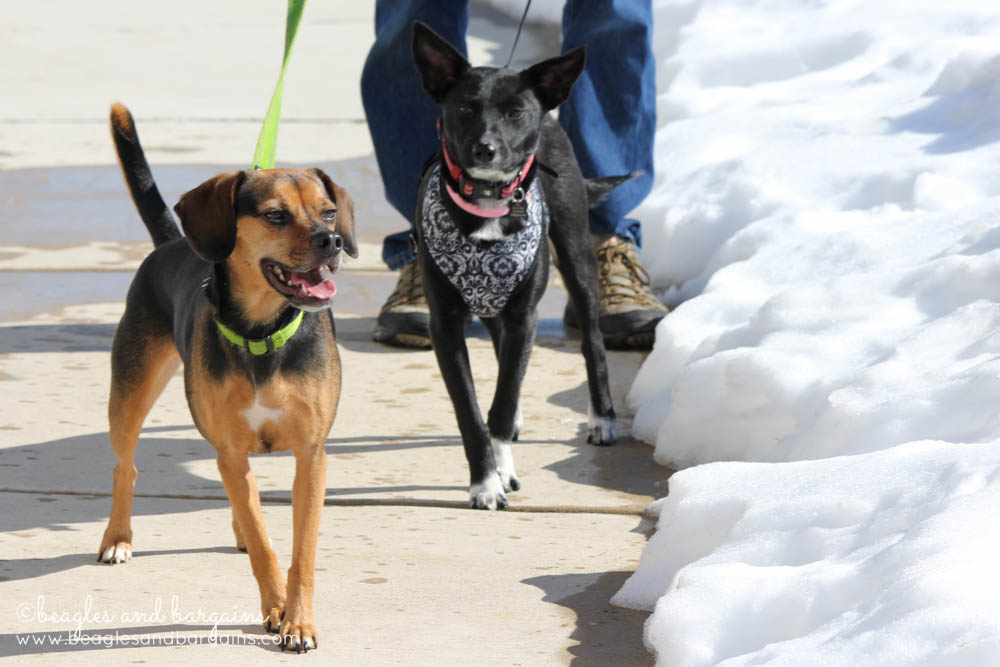 To manage all the mud and prevent little paw print tracks in my apartment, I have to make sure to wipe Ralph and Luna’s paws after every walk. It’s also important for protecting their paw pads from all the ice melt and salt outside because there is still tons of it!

Since I know many others are dealing with similar issues right now, I wanted to share our solution for dealing with all the mud and snow. When things are really snowy or salty, Luna wears a pair of Pawz to protect her paws. It might take a few tries for your dog to get used to them, but they are so wonderful at helping keep paws dry and healthy.

In the past we would just use an old towel, which we had deemed as a “dog towel”, to dry off Luna’s muddy or wet paws, but more recently we have been trying out the Soggy Doggy Super Shammy. After a few weeks of use, I think it’s definitely the way to go! I’ll be giving a full recap on how it has worked for us soon. 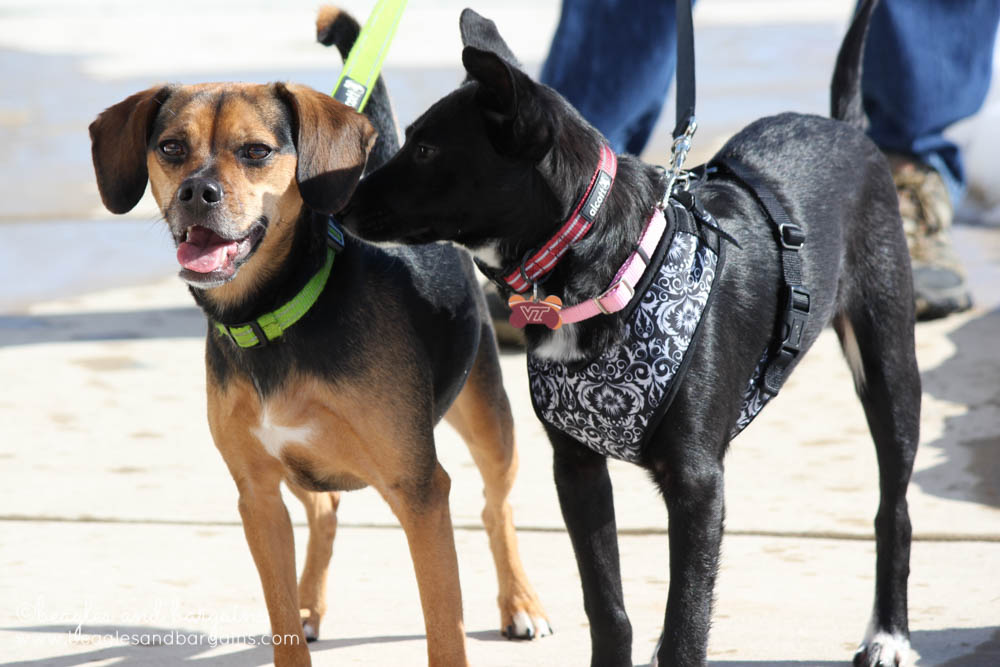 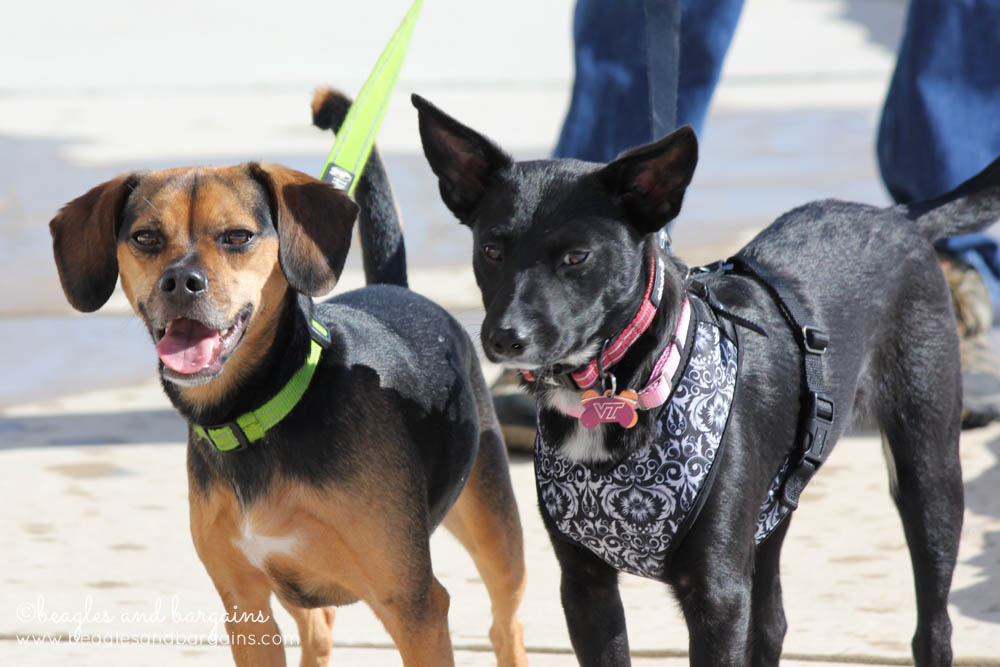 We had another snow scare yesterday. While I was really looking forward to it, most of the rest of Northern Virginia was not. It did snow most of the day, but it was too warm for the snowflakes to really stick to anything at all. I was disappointed that I did not get to see a thin covering of the fluffy white stuff, but I think I was alone on that. 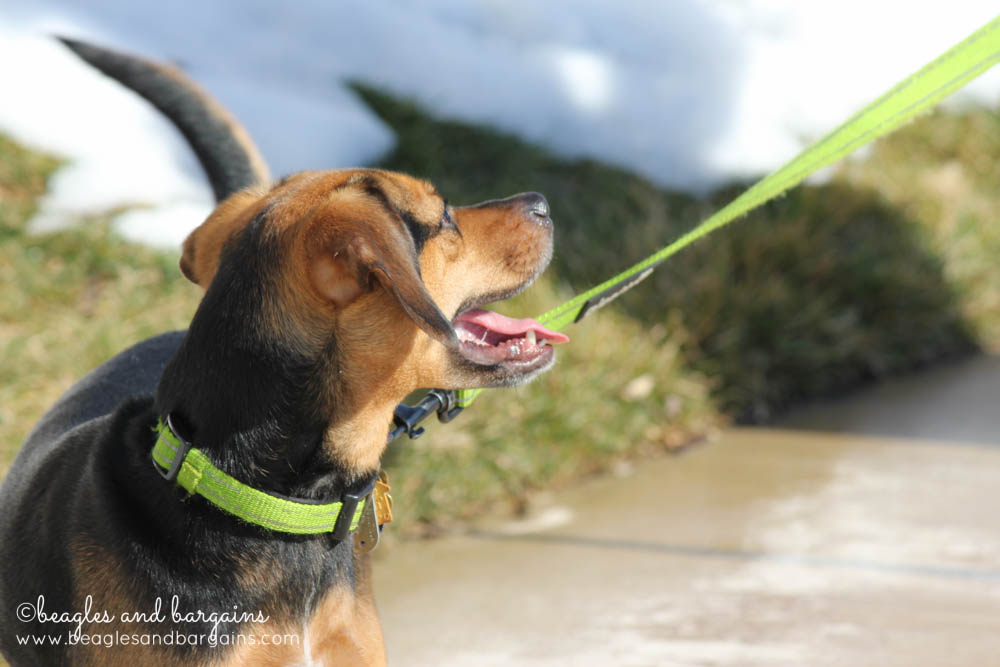 As far as I know, we don’t have any more snow in the forecast, but this weekend is supposed to extremely cold. I excited that a frozen ground means I won’t have to deal with mud as much, but I’m not looking forward to too bone chilling temperatures we have ahead!

I think a cold Valentine’s Day weekend might just call for watching a few movies and a bunch of snuggles! It’s a good thing both of my Valentines are looking forward to they same thing. 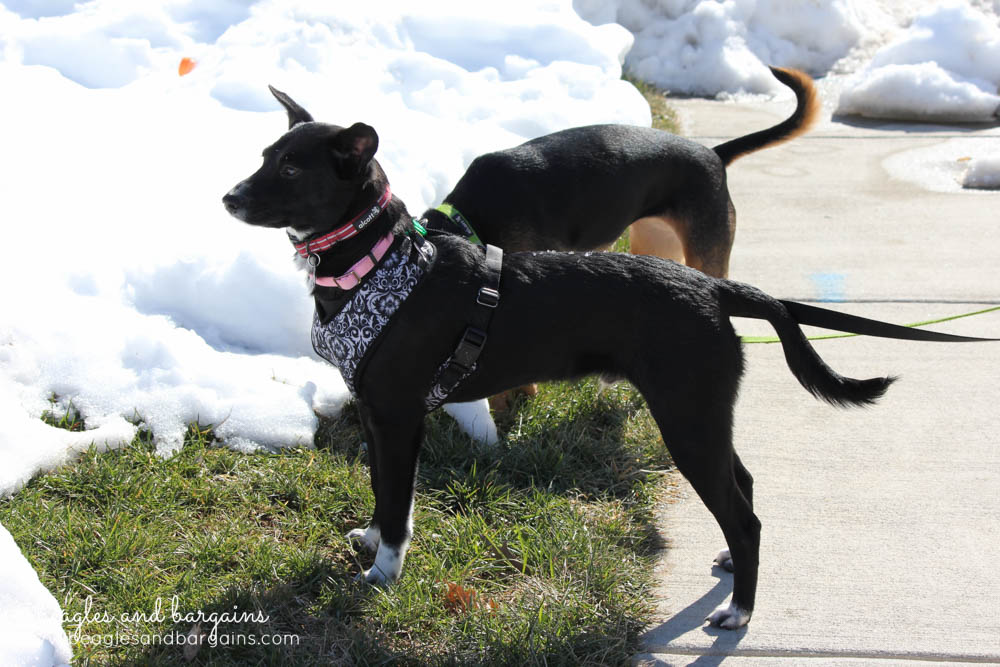 Do you have any snow left where you live?