Life as a Beagle at Beaglefest

What on earth is a Beaglefest? It is a celebration where a whole bunch of Beagles get together. We attended one this past Saturday that was put on by Beagle Rescue, Education, and Welfare (BREW).

The event was tons of fun. We arrived towards the end of it, but it was still the most Beagles I have ever seen together at once! I could try to explain it to you, but some things are just better shown through photos, so here is a peek into what life is like as a Beagle at Beaglefest! 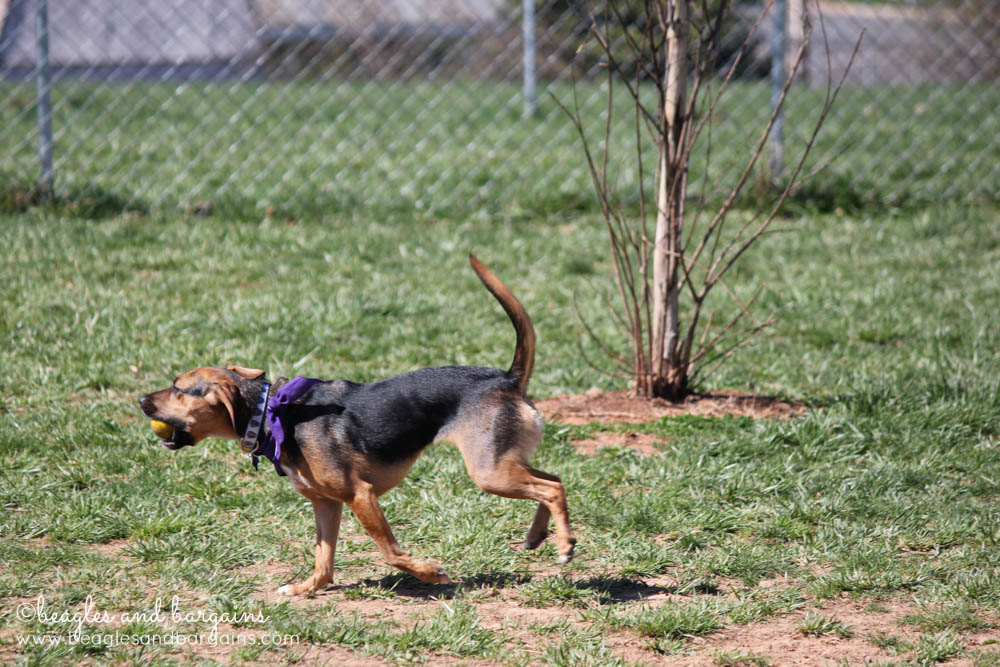 We even found Luna’s twin! Take a look at that photo again. That isn’t Luna! It is another dog named Echo. There was so much resemblance that I was worried I would bring home the wrong dog, but then I learned that Echo likes to fetch. Luna just likes to run and chew the ball. There is no fetch involved. 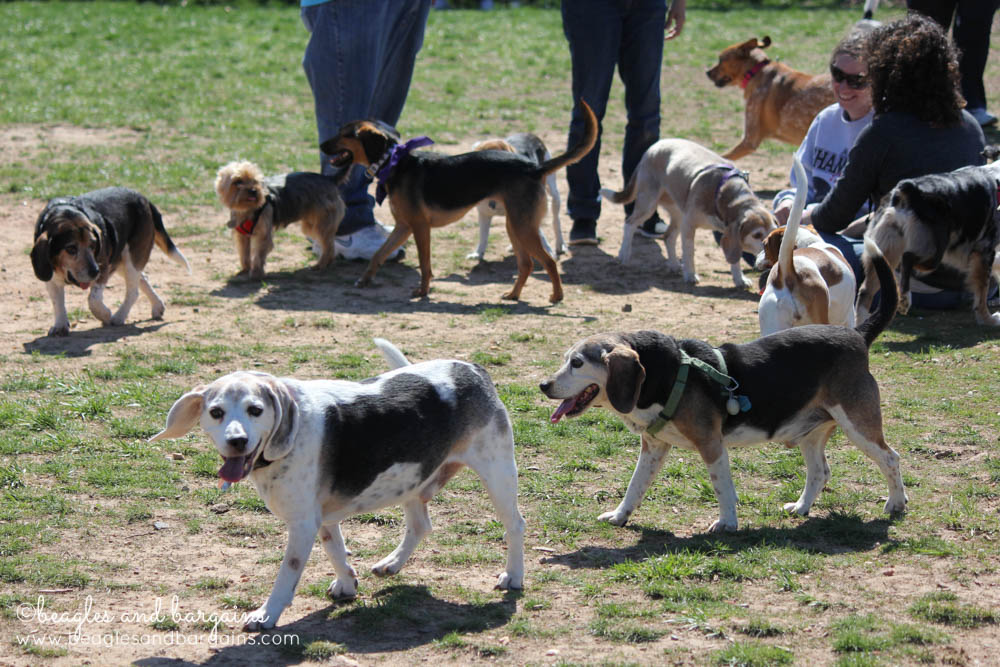 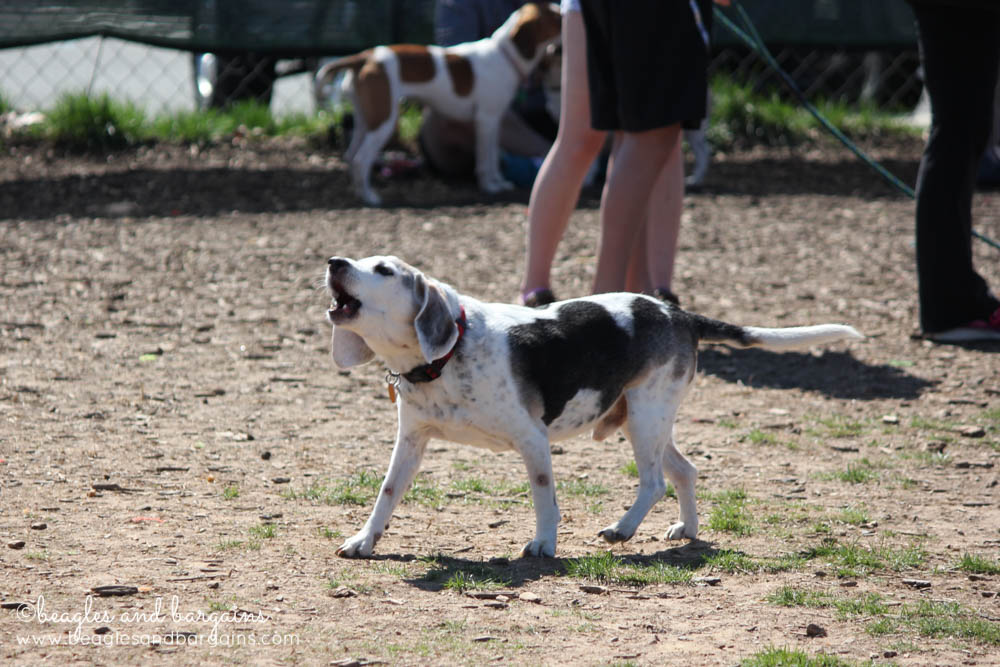 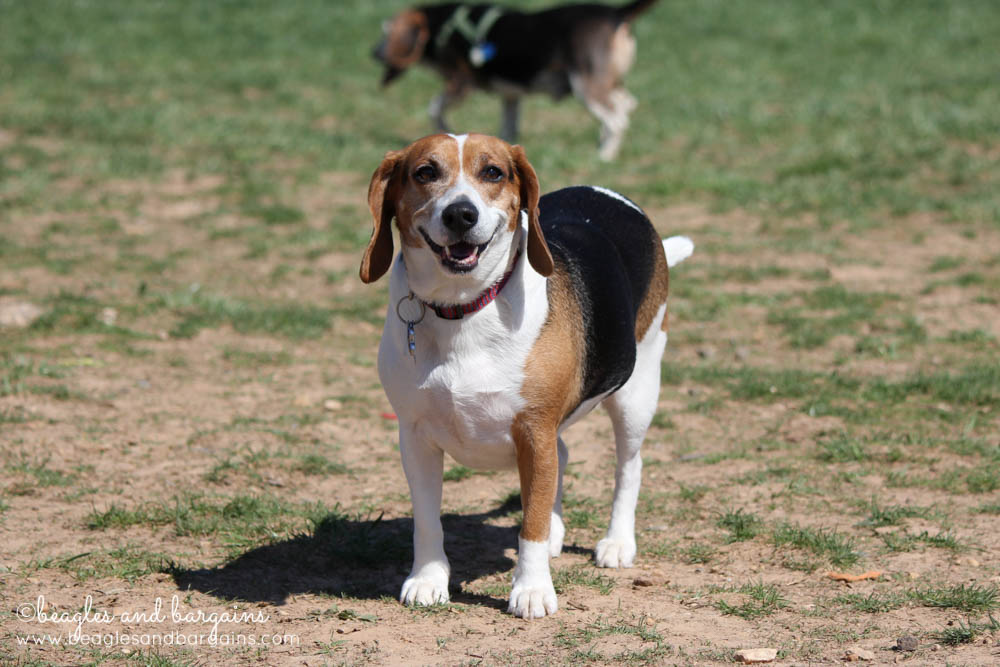 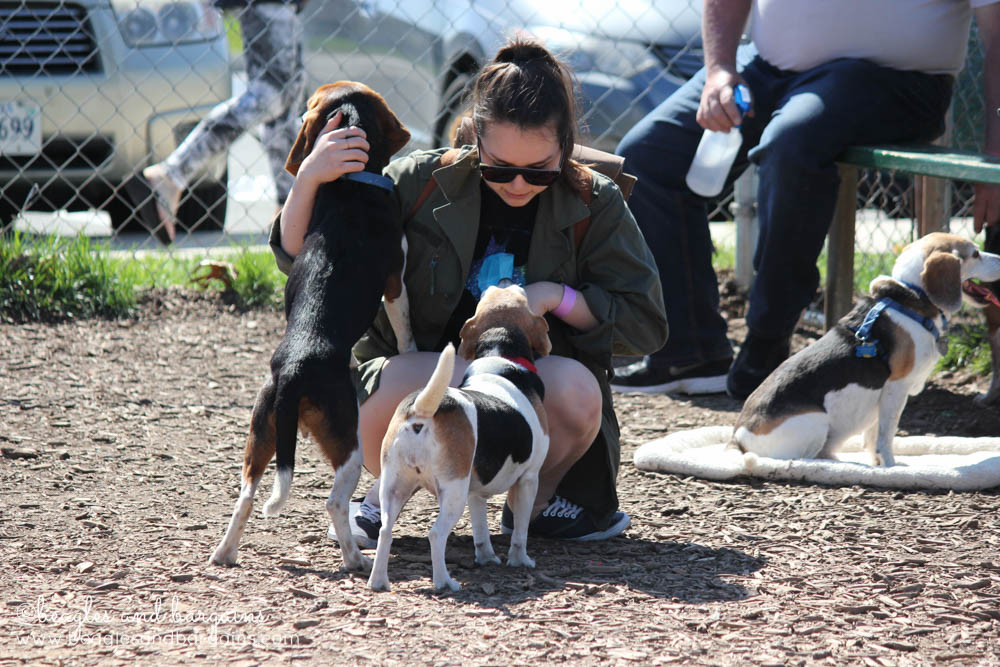 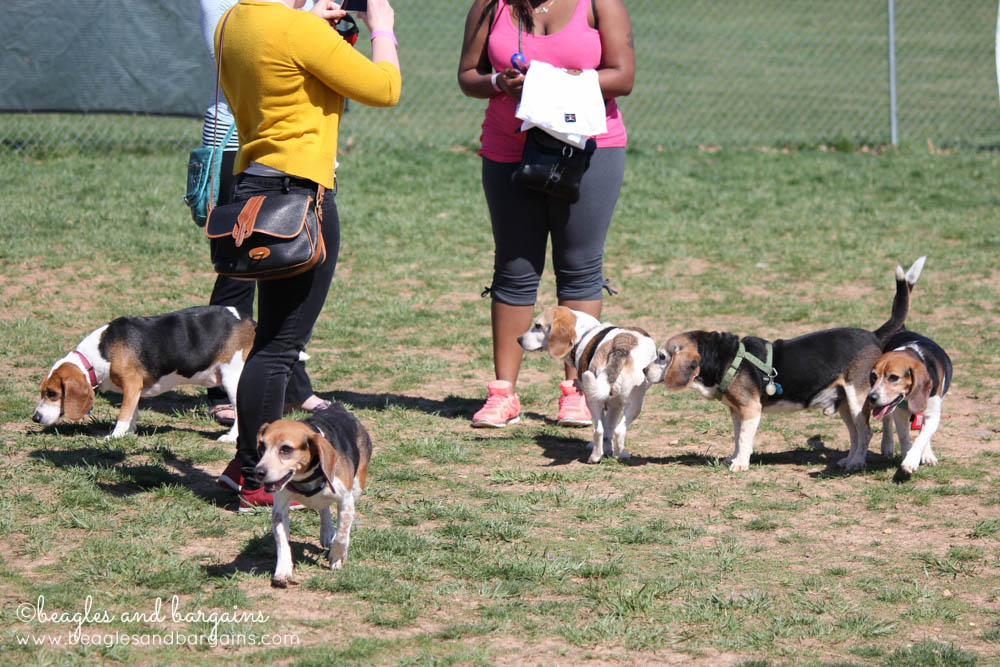 A local pet store donated dog ice cream and Luna devoured her ice cream sundae. She was so excited for the cold treat that she hit the bowl out of my hand sending her coconut and carob toppings everywhere. 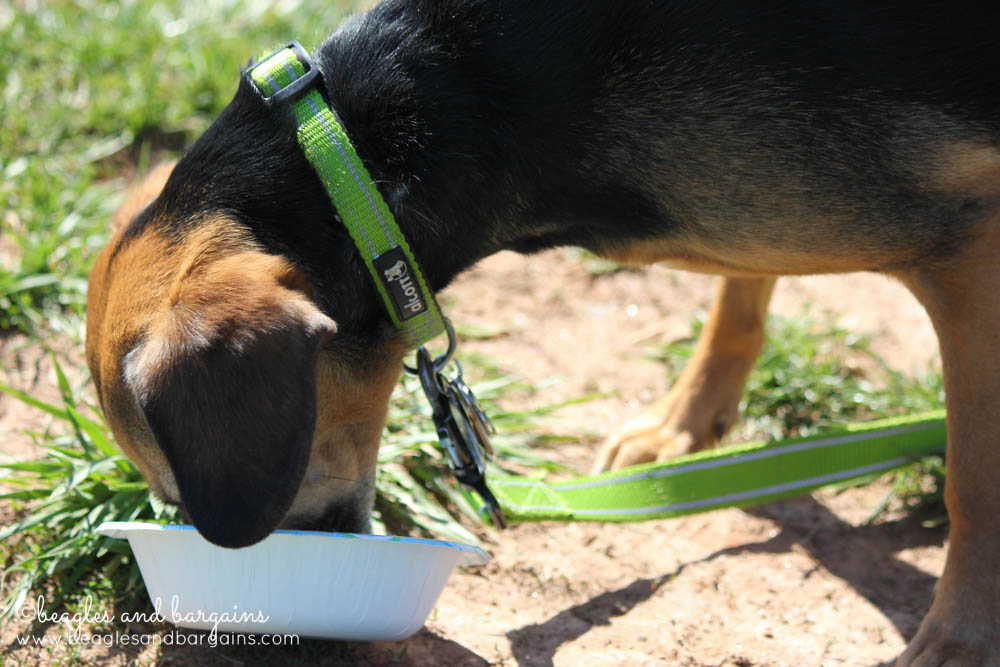 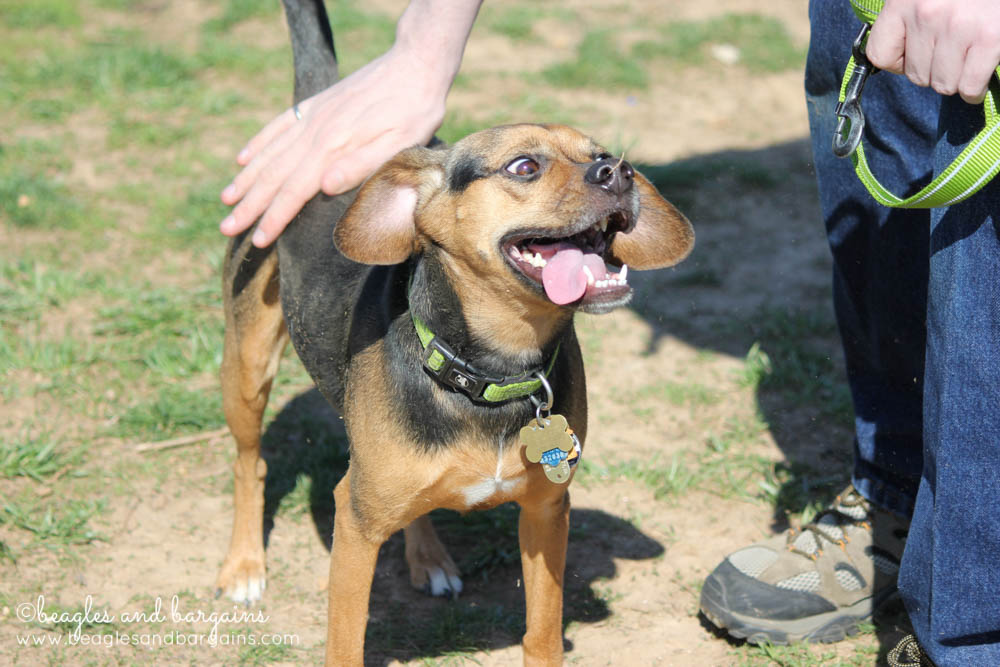 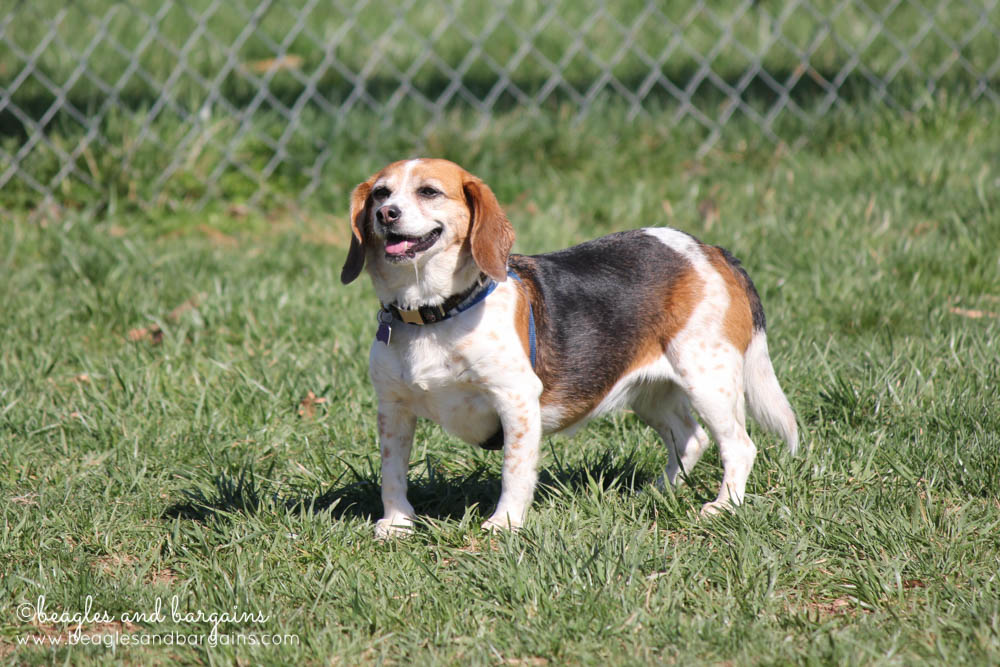 Luna was a little bit socially awkward, since we are still working on socialization. I thought this photo captured that pretty well. 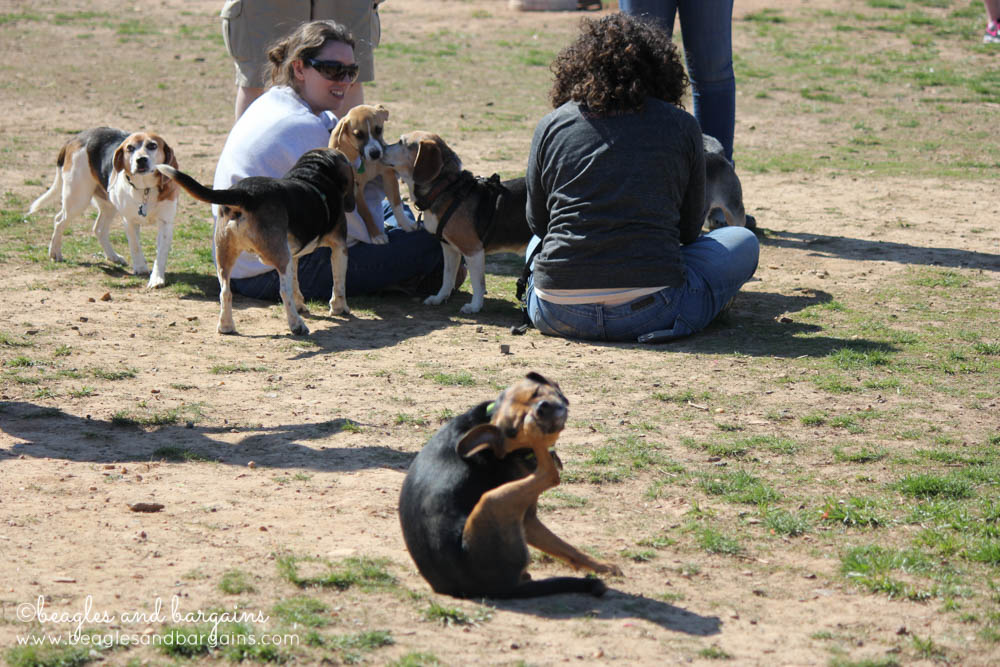 And of course, you can’t have a Beaglefest without BEAGLE PUPPIES! Just look at those floppy ears. 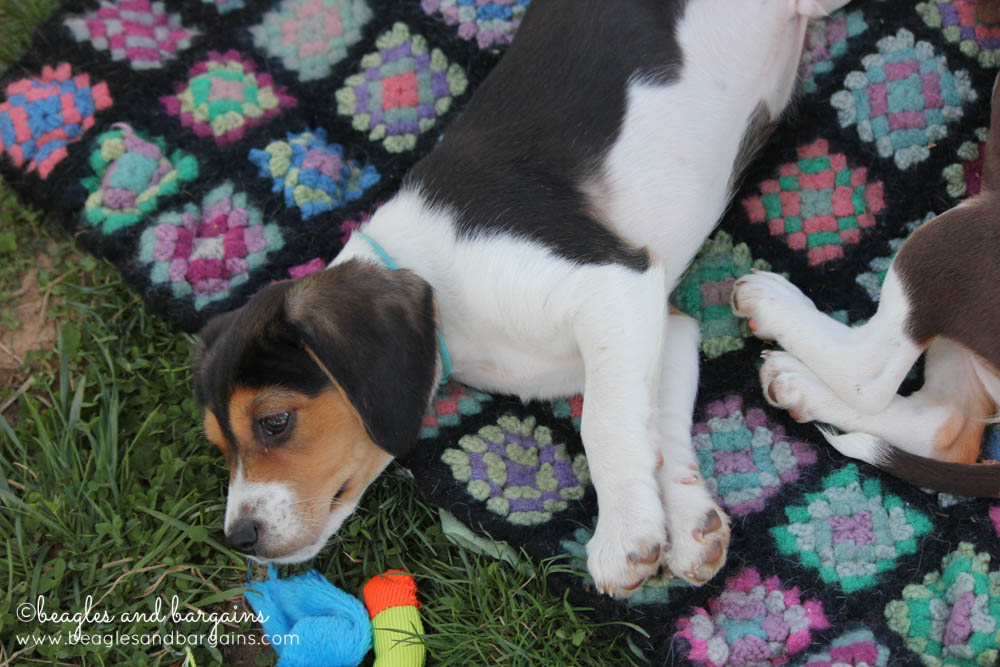 Have you ever taken your dog to a dog park party?