Four years ago today, I arrived at a local winery to pick up a dog I was planning to adopt. The rescue was hosting a special event to get more dogs adopted and to spread the word about animal rescue. My boyfriend came with me and on the way we picked up a few necessities so that we could bring our new pup home.

When we arrived, I noted a few exhibitor booths and a lot of pups looking for their forever homes, but there was no sign of the little dog we had picked out. We walked up to a rescue volunteer and asked where our dog was. They gestured to a mini van where a few dogs were waiting in crates. One dog in particular was barking up a storm.

We looked at each other and thought “Oh boy that dog sounds like a trouble maker.” Turns out that was our dog. We had picked the loudest dog of the bunch.

Years later we realized she was exhibiting symptoms of separation anxiety and tends to be a bit claustrophobic when left alone. It made things a bit challenging at first, but we got through it together.

That sassy dog came home with us that day, but she didn’t become known as Luna for a few more days. We wanted to make sure her name fit her personality and had plenty of opportunities for ridiculous nicknames. 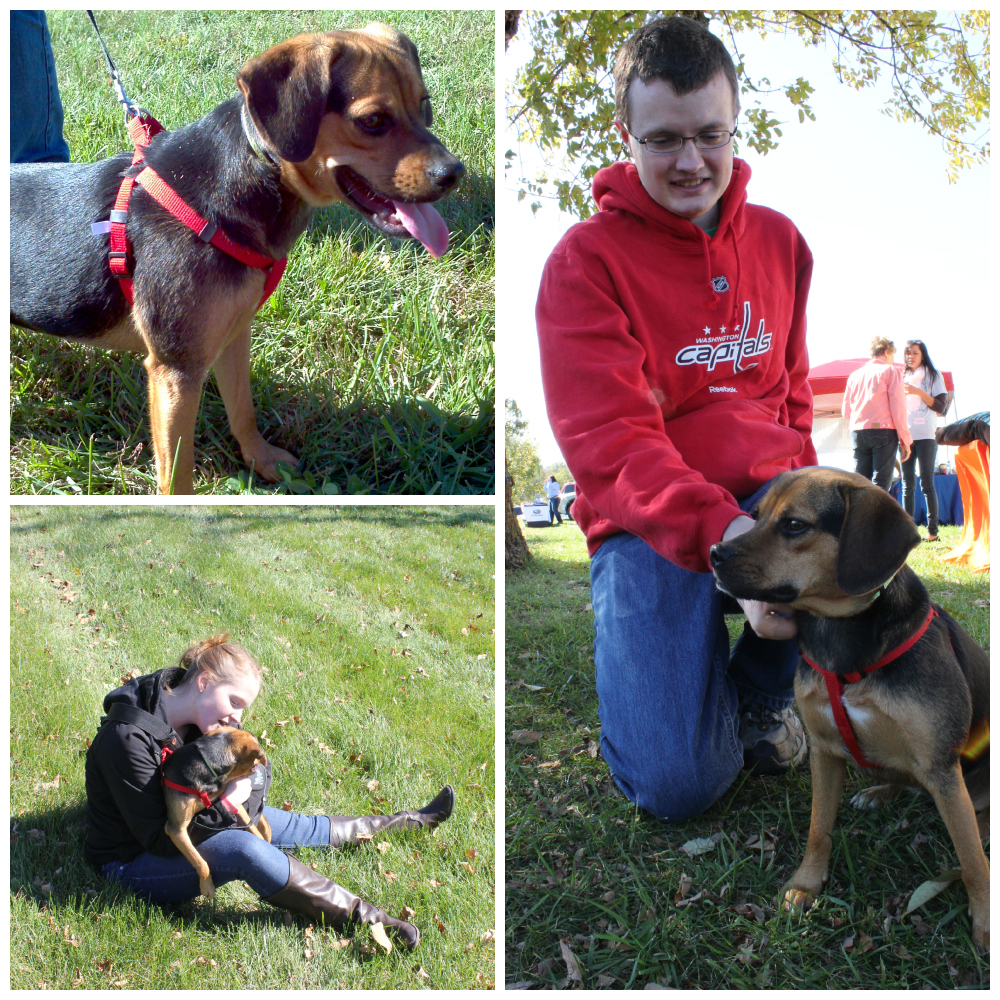 October 13 will always be an important day in our house! Eight years ago today I officially started dating my boyfriend and four years ago Luna came home!

The past year has been full of ups and downs and many big changes. One of the biggest was adding Ralph to our family in January. I joked back in early January that Luna was getting a brother and I had no idea it would happen just a few weeks later! 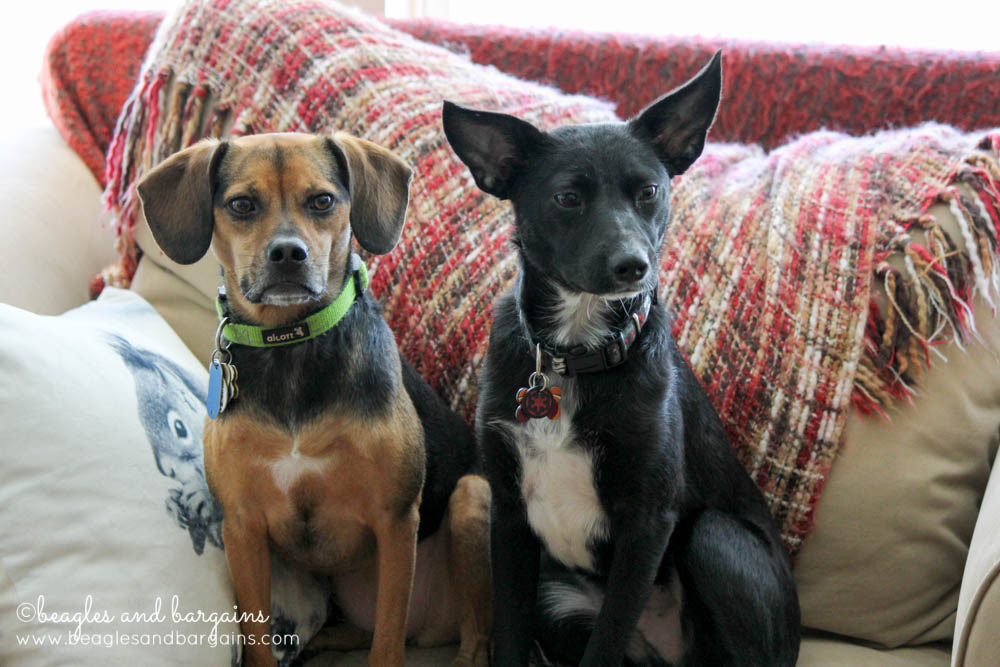 Right after Ralph walked into our lives, we had one of the biggest snow storms I’ve ever seen. Both dogs got to see snow taller than they are! 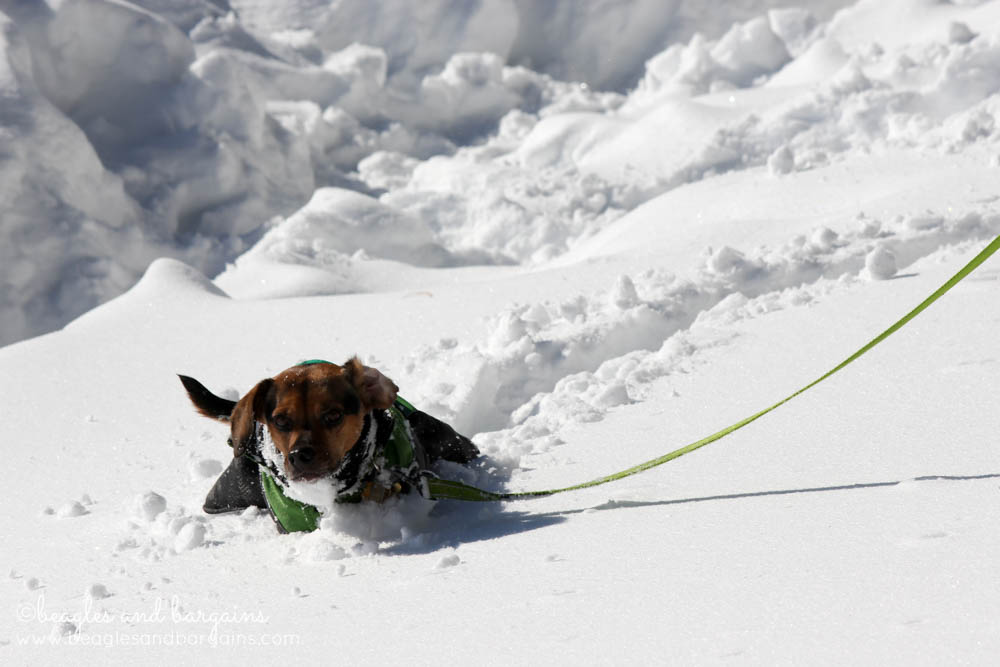 Ralph and Luna bonded quickly! Maybe a bit too quickly… 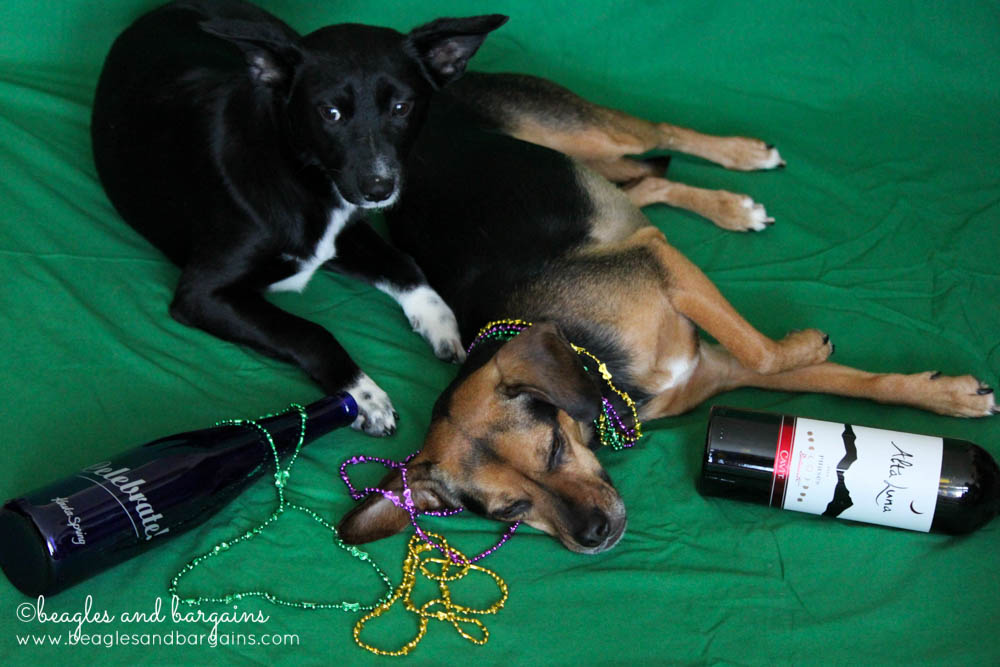 In March, we celebrated Luna’s 5th birthday with lots of treats, streamers, and shenanigans! 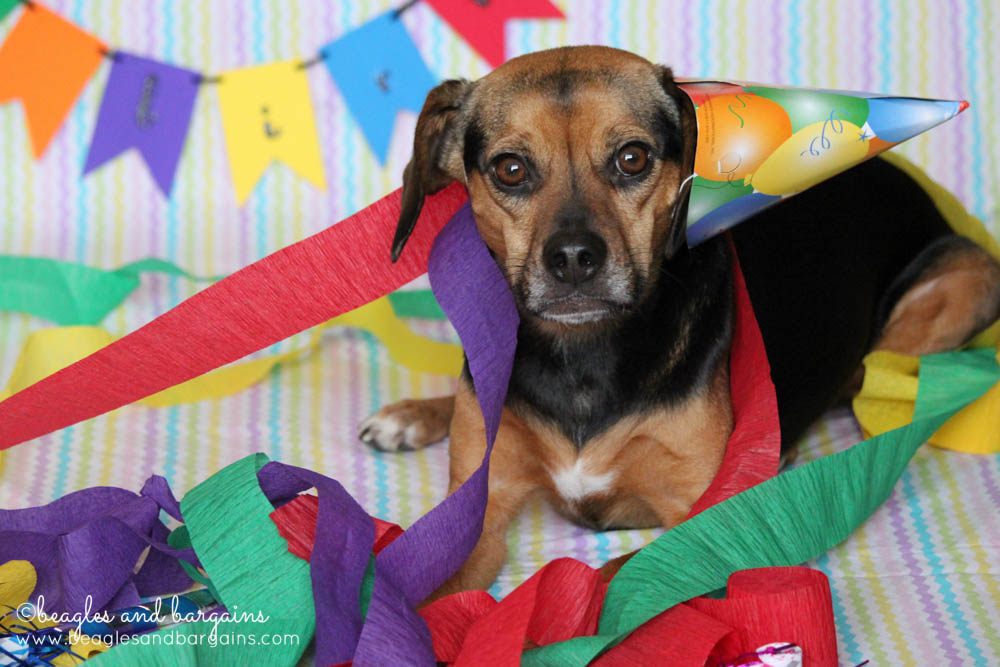 Then in June, I quit my job to start working for myself, which meant that I would have more time to spend with both Ralph and Luna! 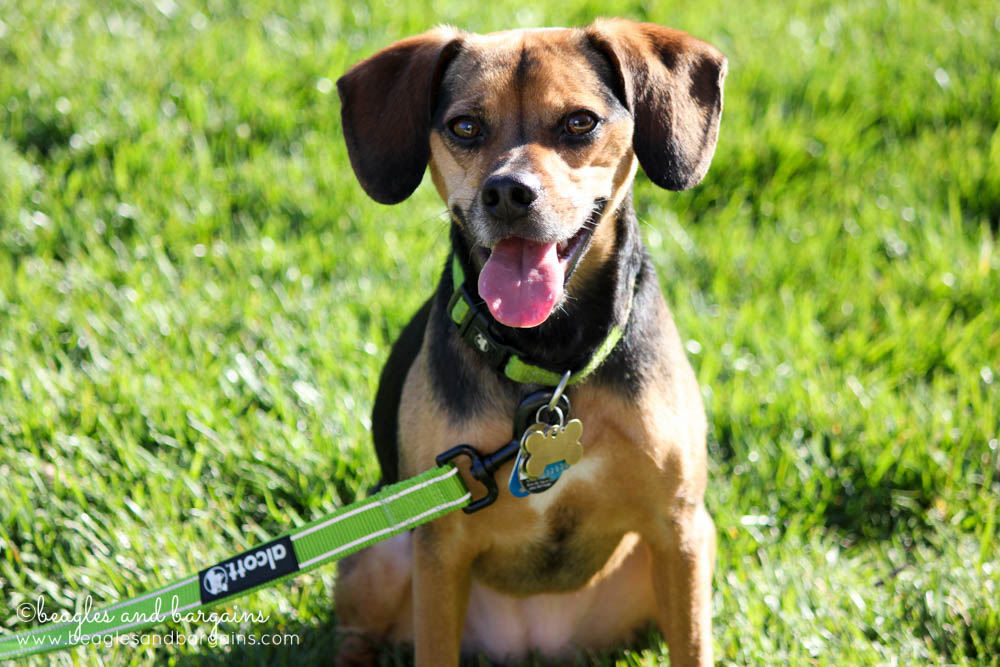 Then we took a two week road trip which took us through 16 states and across 5,644 miles. Luna was able to visit Cadillac Ranch and many of the World’s Largest items throughout the United States. 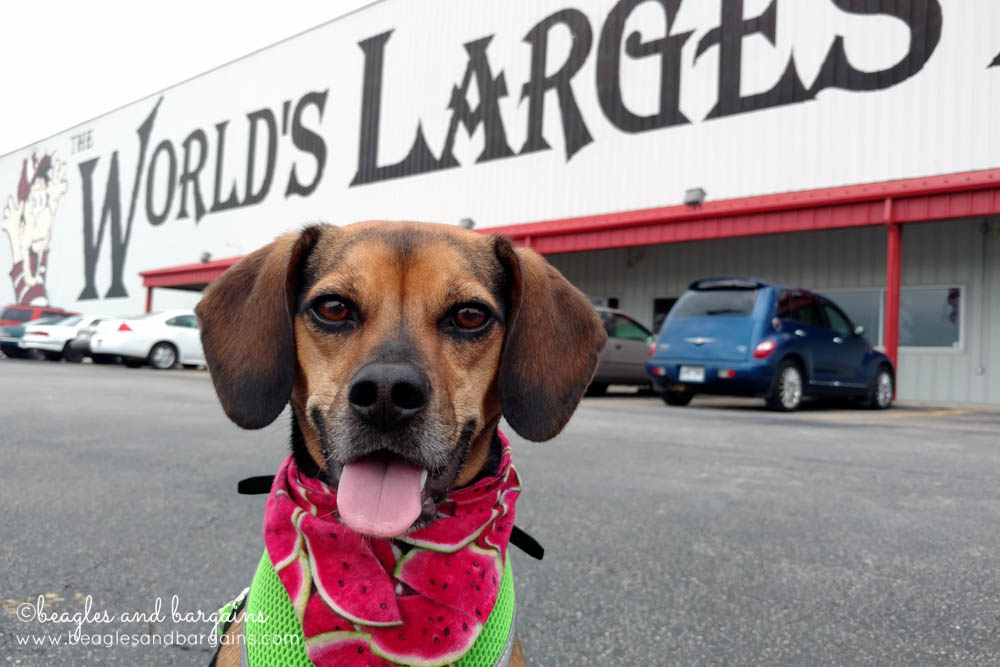 Luna attended my fourth BlogPaws Conference with me and came along on a tour of PetSmart’s Home Office in Phoenix, AZ. Luna strutted her stuff down the BlogPaws red carpet with Ralph in tow. 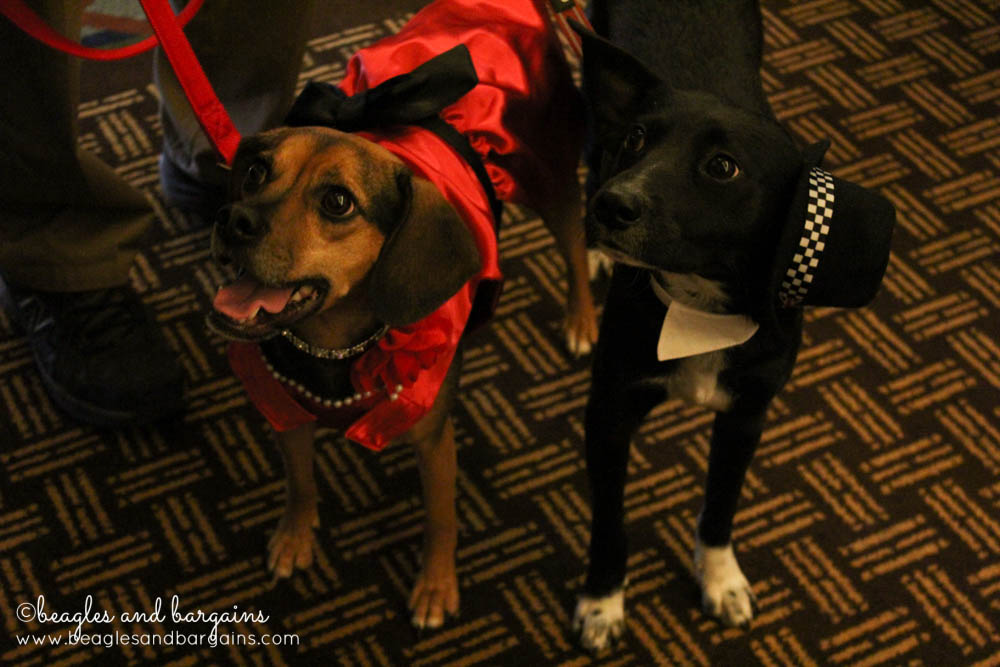 She was able to run on a dog friendly beach in California and touch the Pacific Ocean for the very first time. 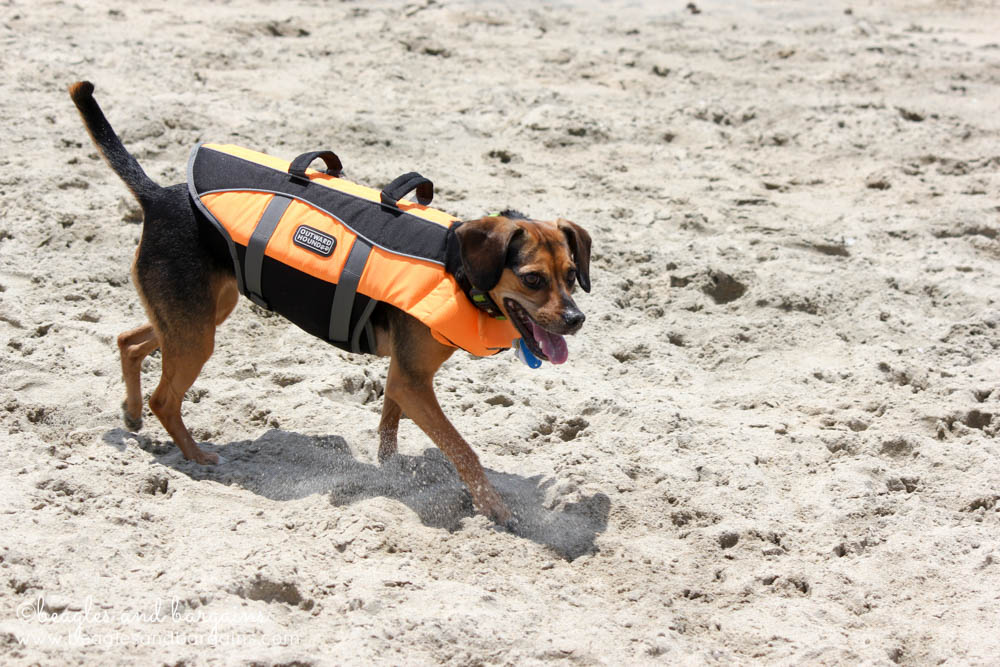 On the way home, we visited the midpoint of old Route 66 and the tiny town the movie Cars is based on. 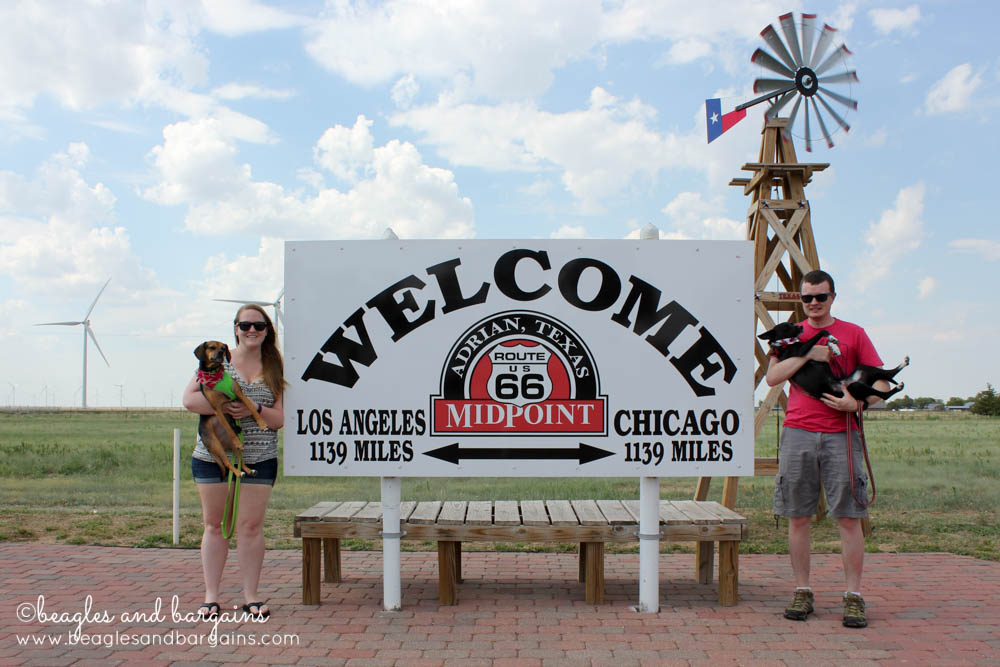